The German conscious rapper FANATIC made a song about the police in Bavaria.
It`s called Bayerische Paraonia (Englisch: Bavarian Parnoia)
The lyrics are about the Bavarian Police and their strict rules against weed.
FANATIC does rap about his paranoia getting caught smoking weed, while walking through the streets of Munich.

I was playing one masked person in his music video.
Also the logo &  title animation in the video is made by me. 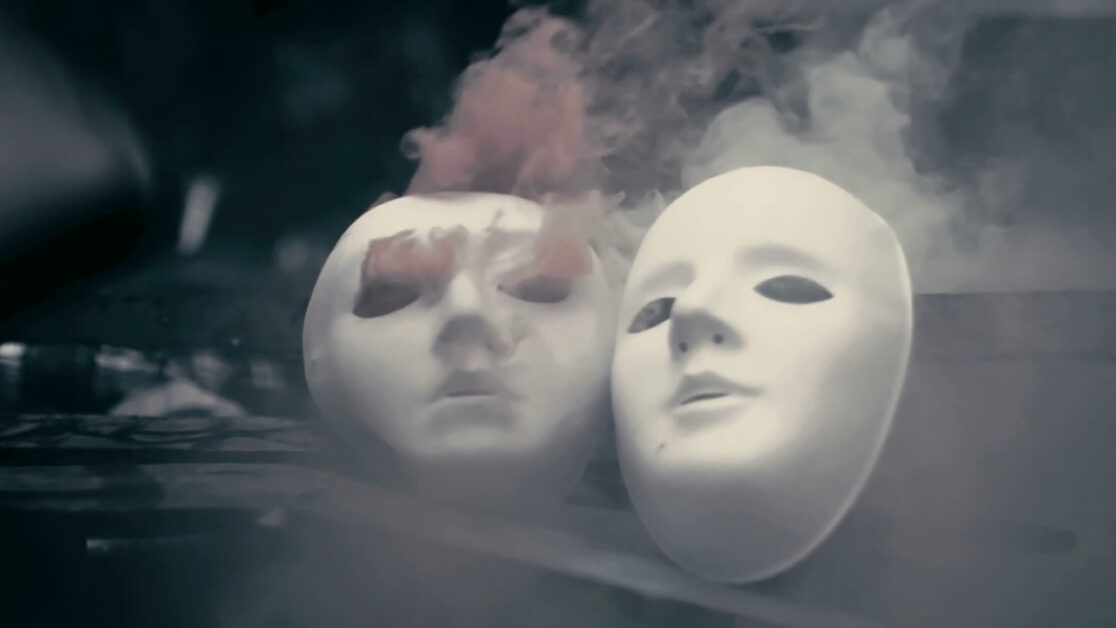 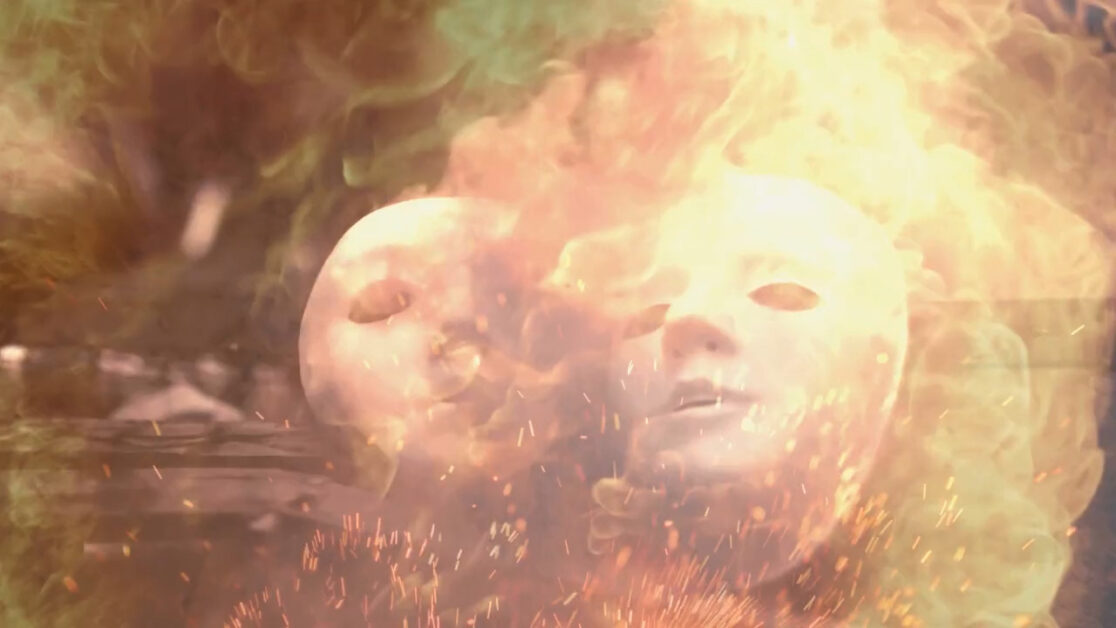 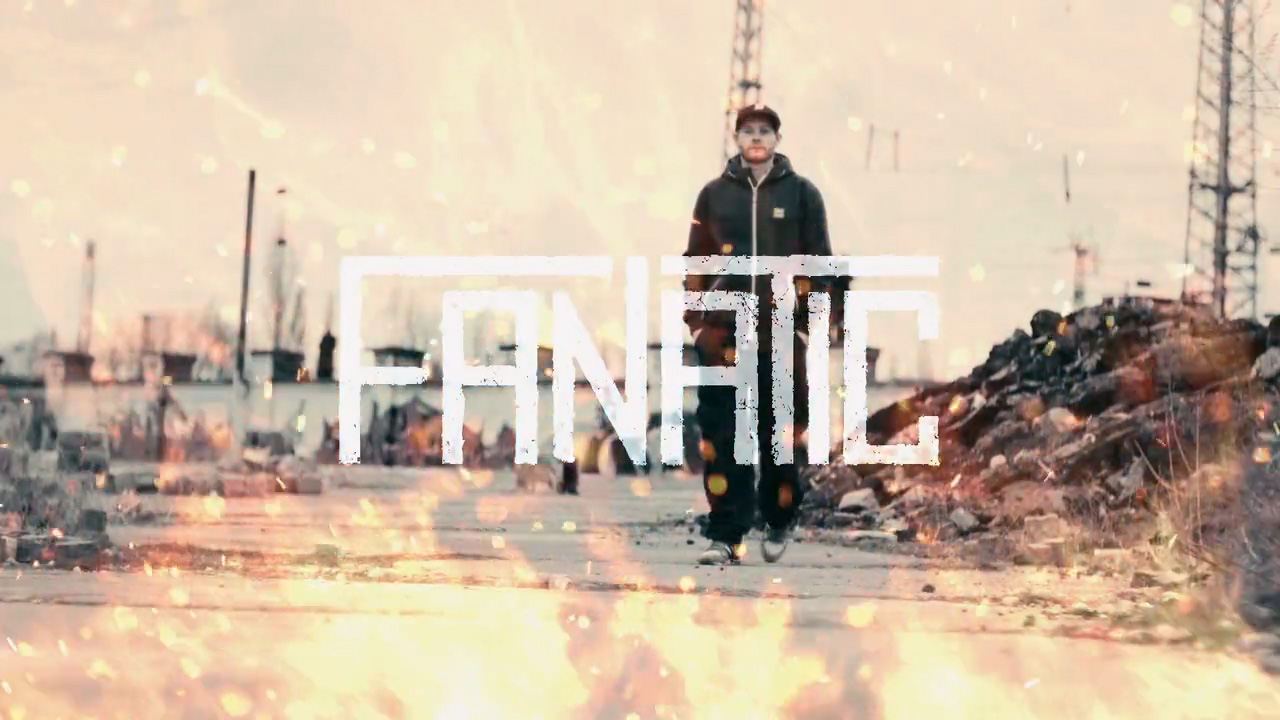 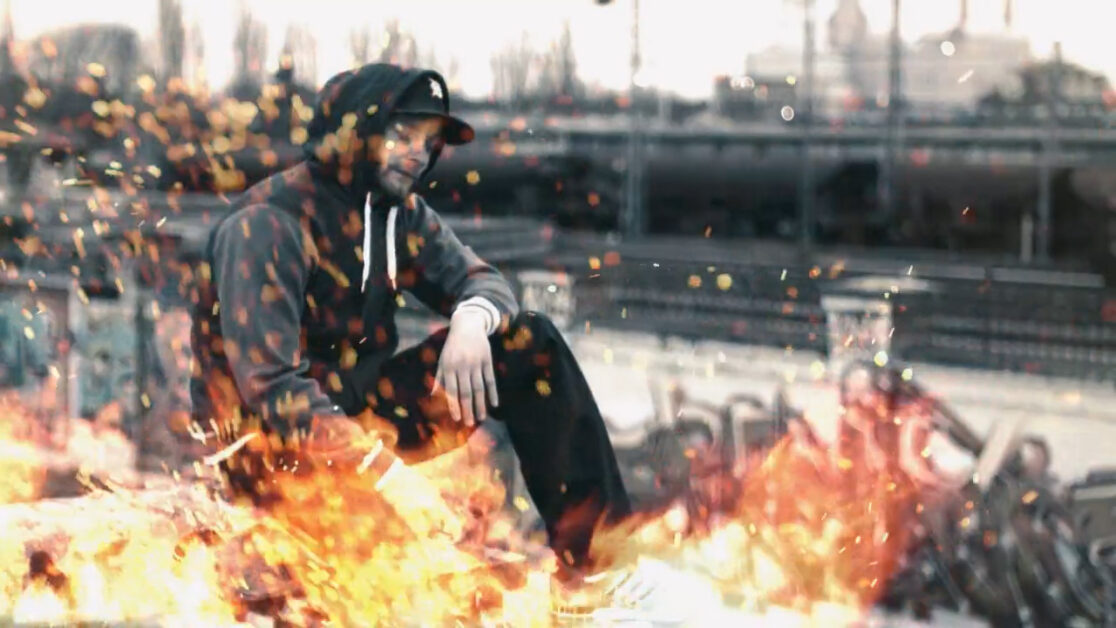 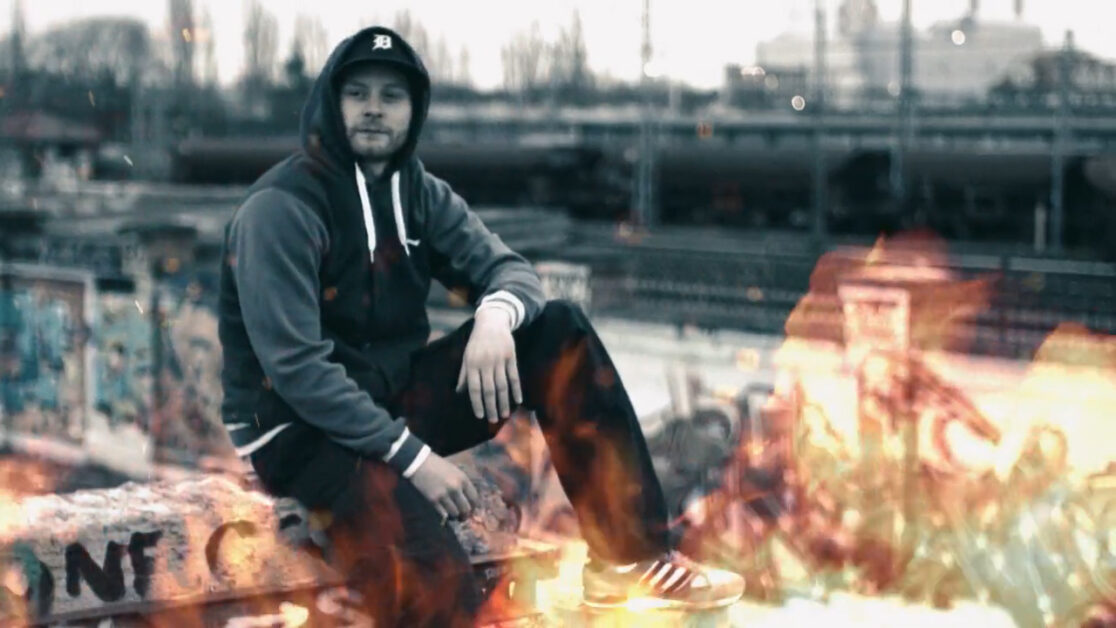