While working for the company mehappy in Munich, Germany we created this music video.
First there was the idea to have a vacation in Miami, I mean – why not!?
Then we had a brainstorming about concepts we could film there like an image film, a branding video for clothes we printed before and some stock footage.
Three days before our flight was sceduled I had the idea to make a music video for my rap alter ego called “PHNTM”
Now I had to hurry up, so i picked a beat from my colleague, wrote some simple but catchy text and recorded a temp version, everything in 3 days.

After the trip we went to the studio for one day and did some polishing on the track.
Edited the captured footage and added some motion graphics and a Miami look and feel, done. 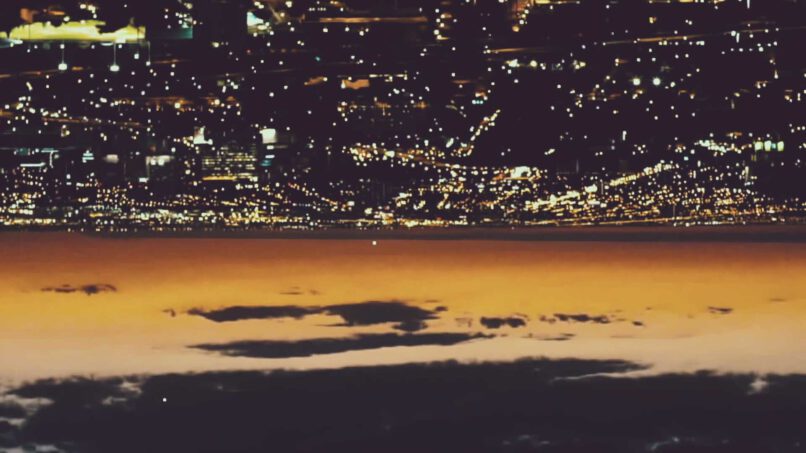 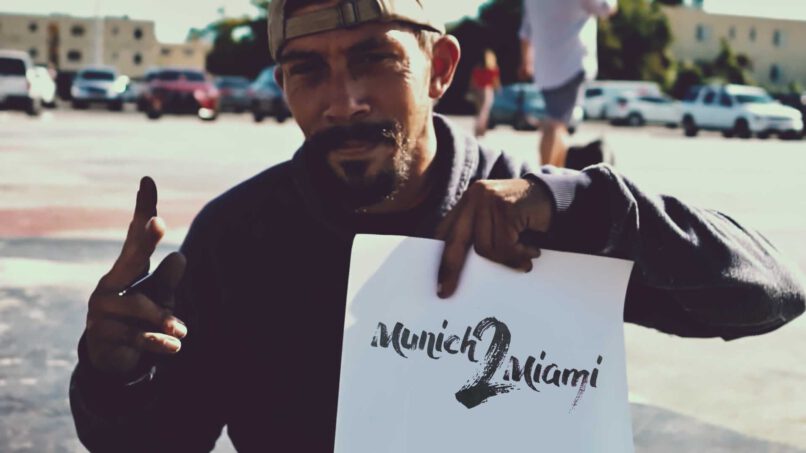 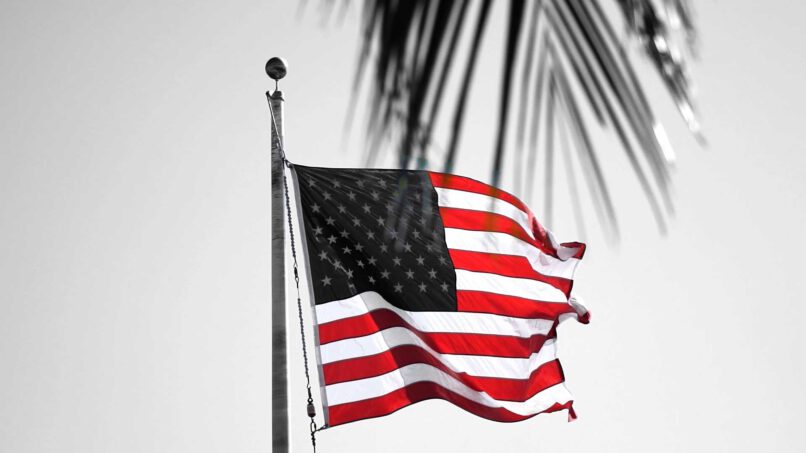 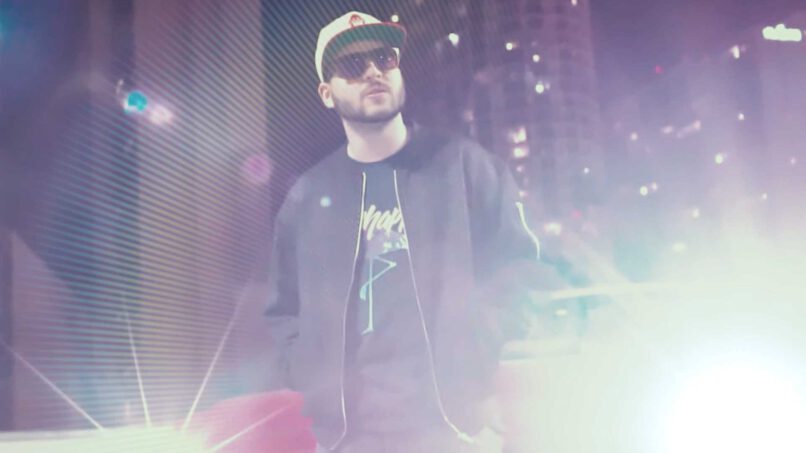 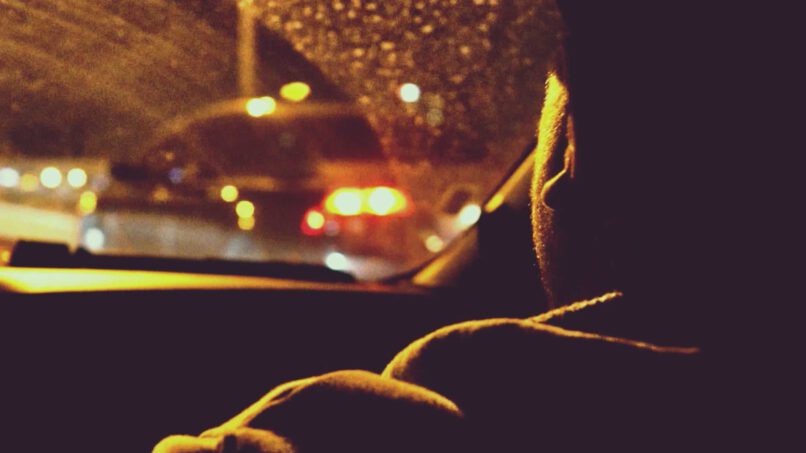 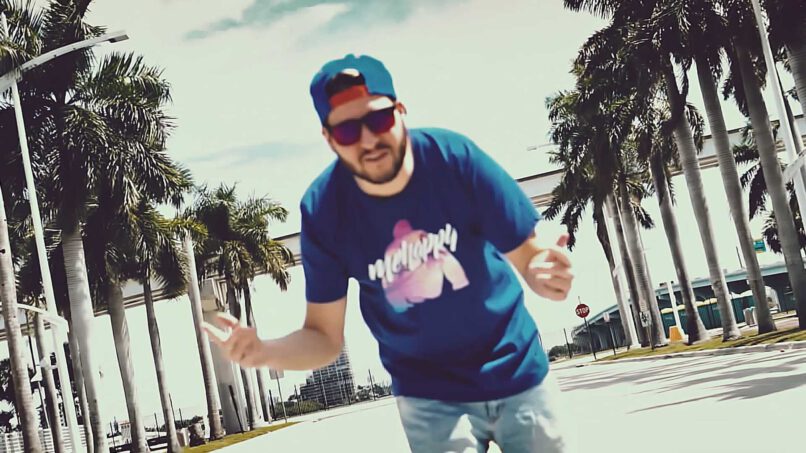 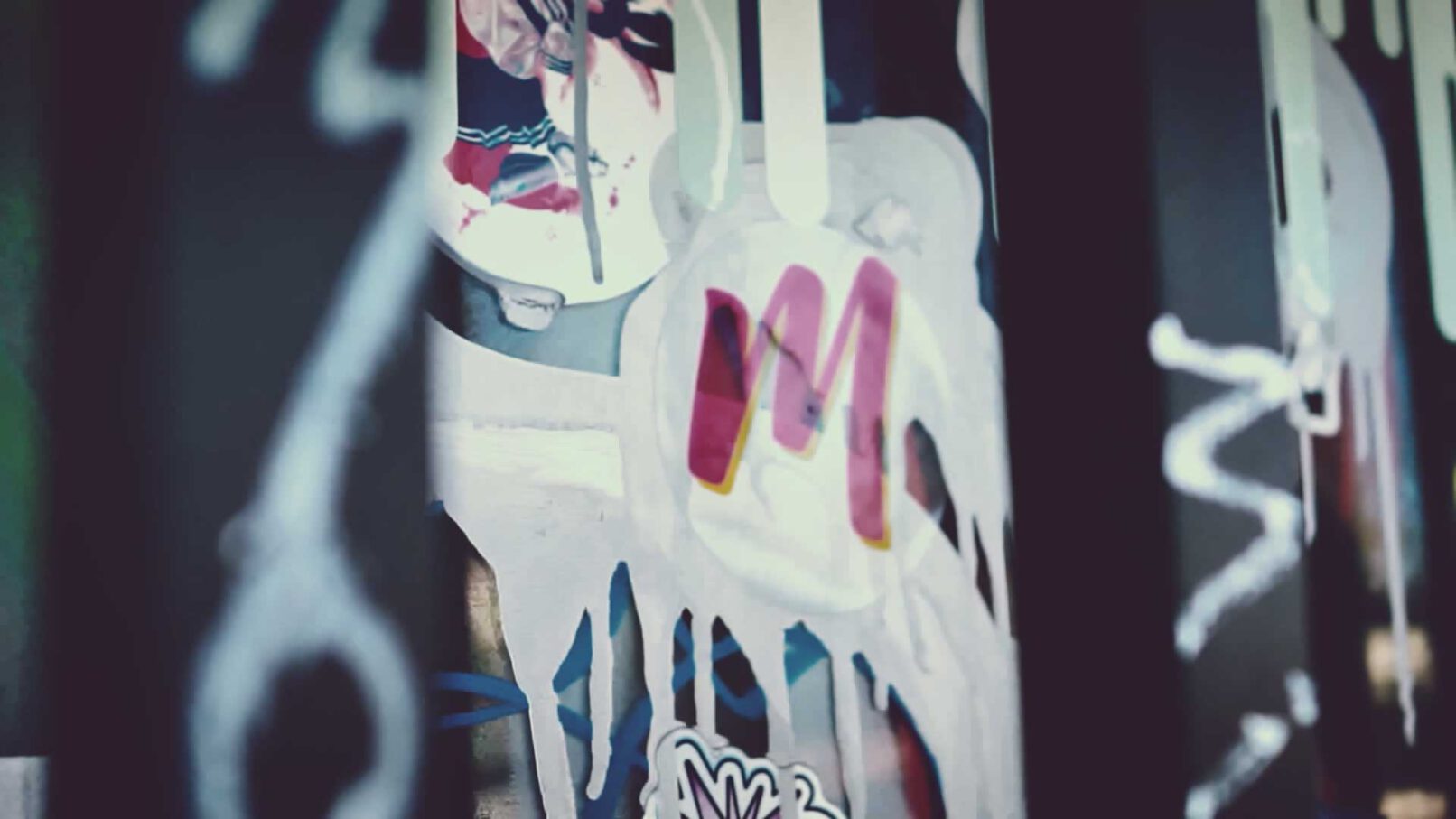 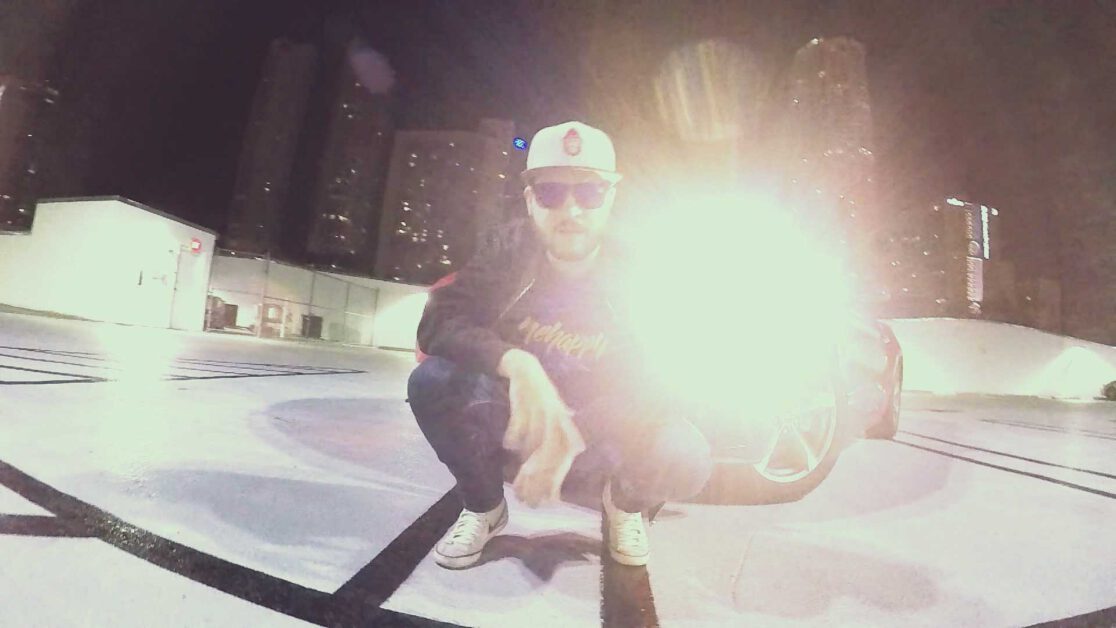 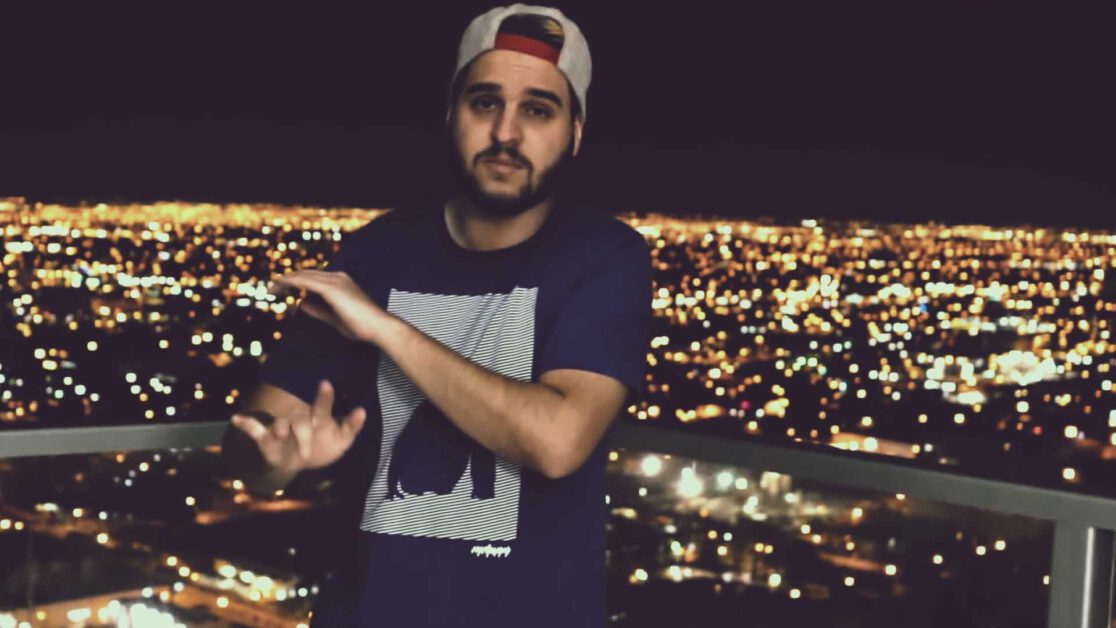 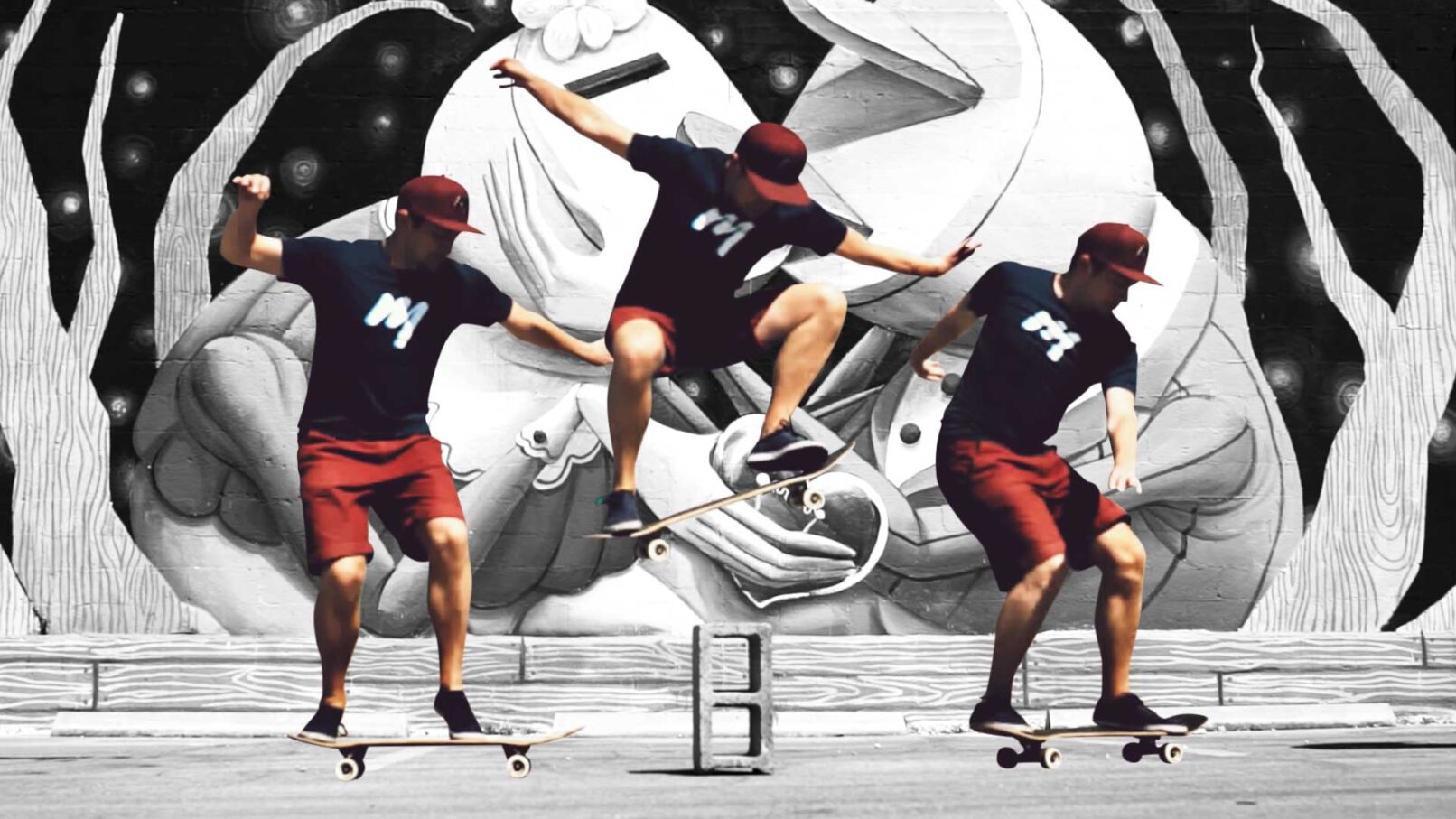 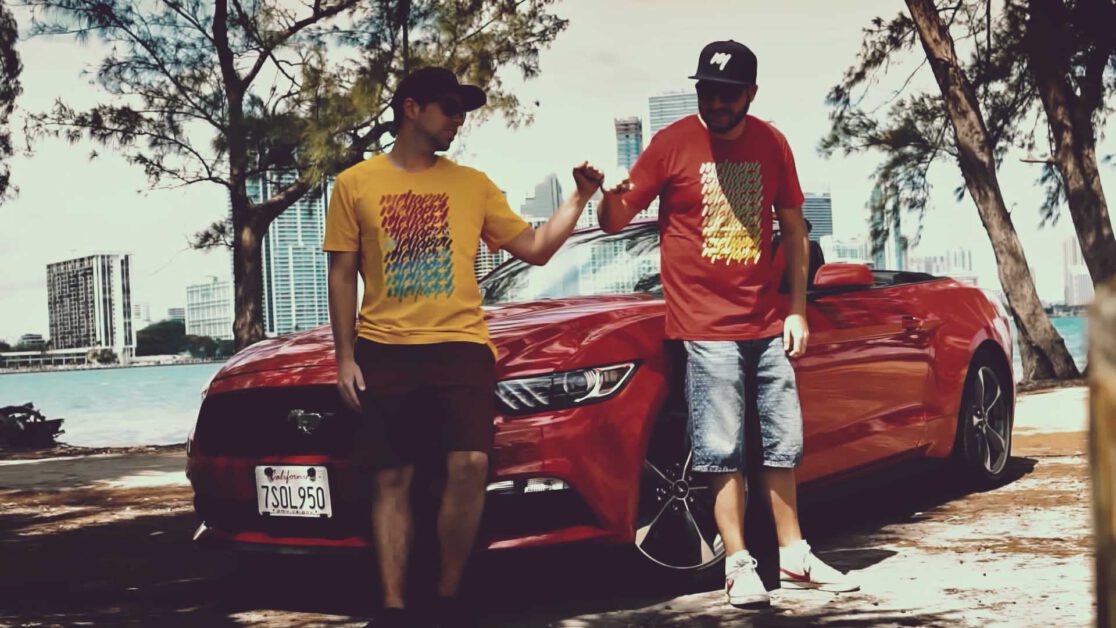 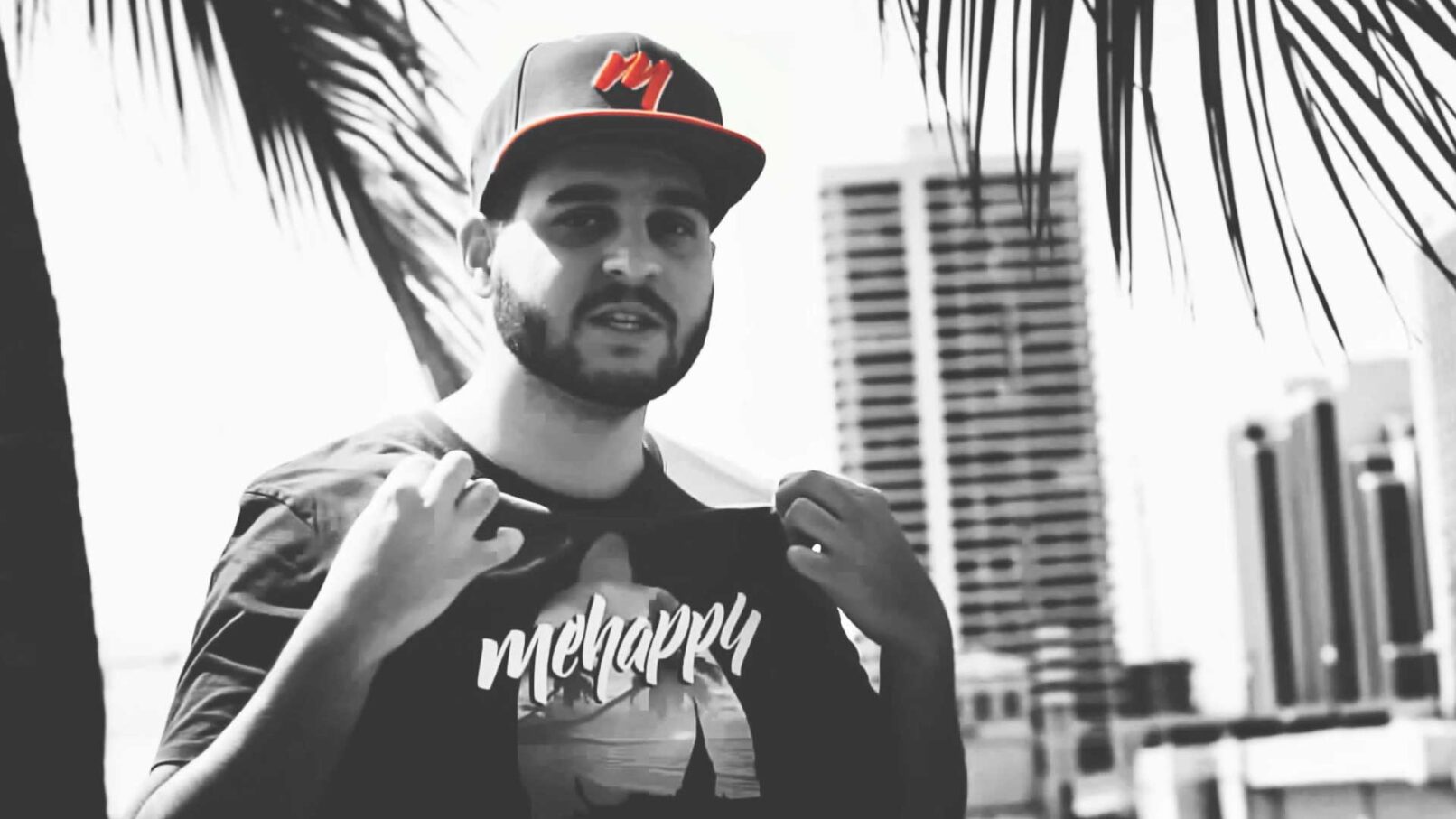 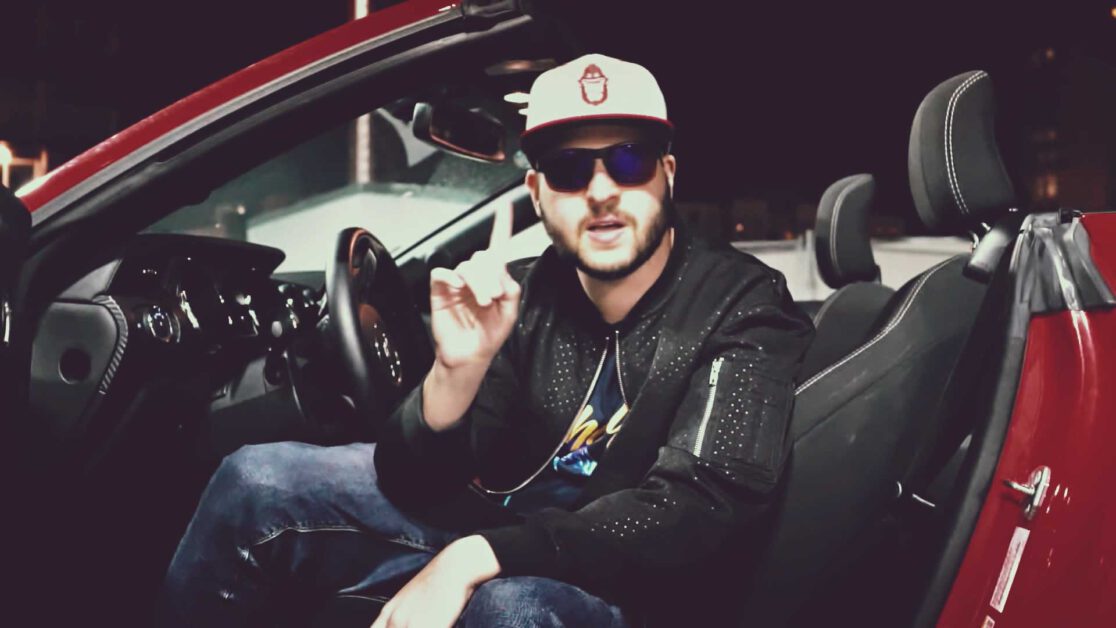 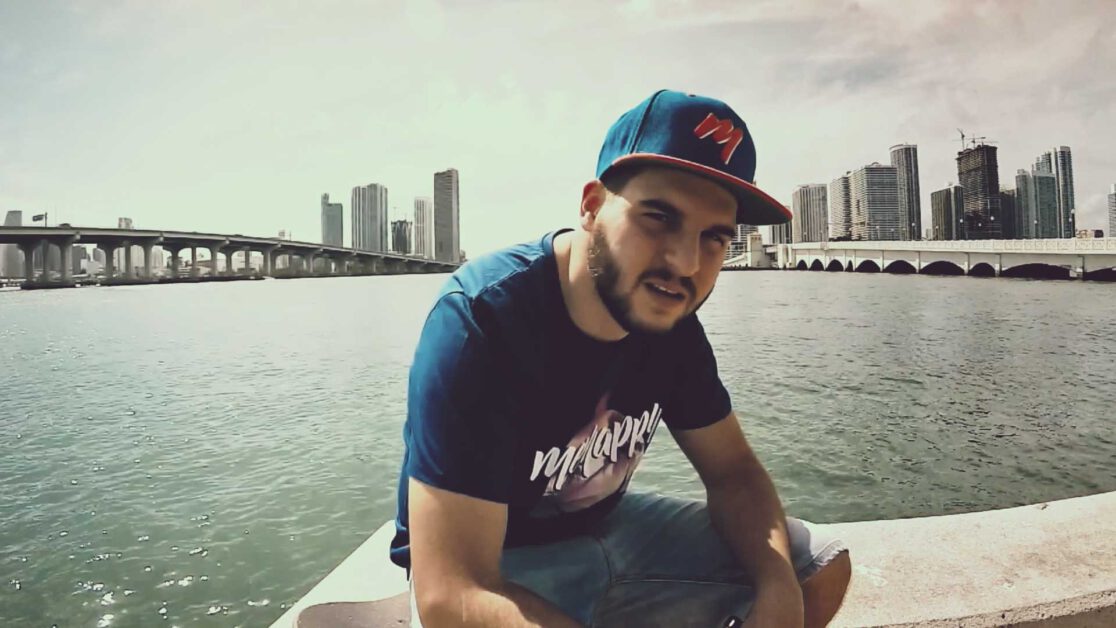 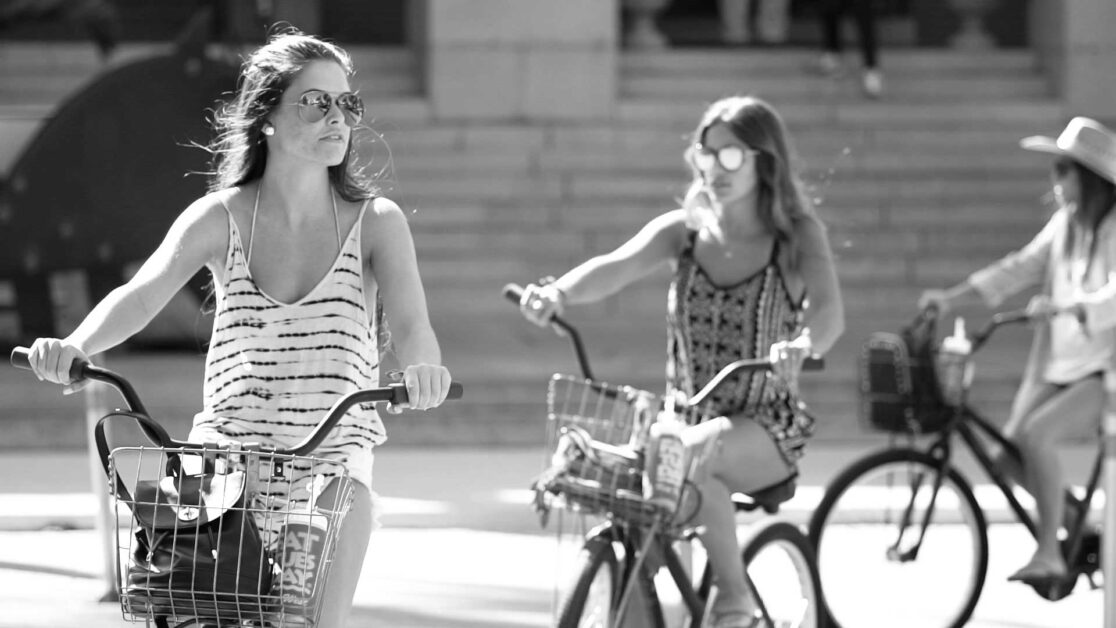 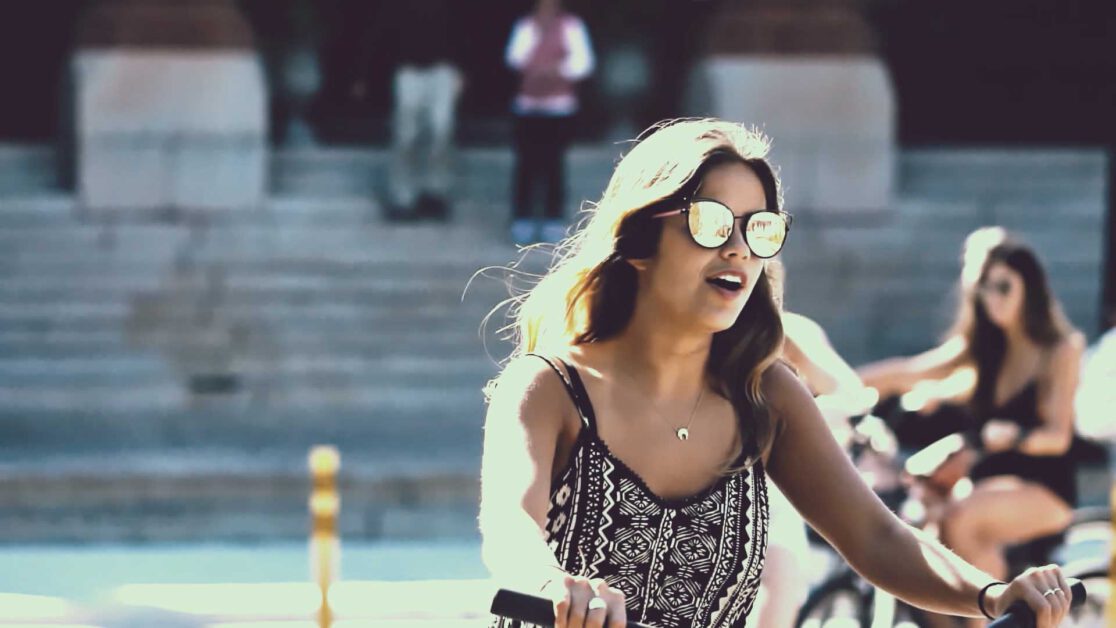 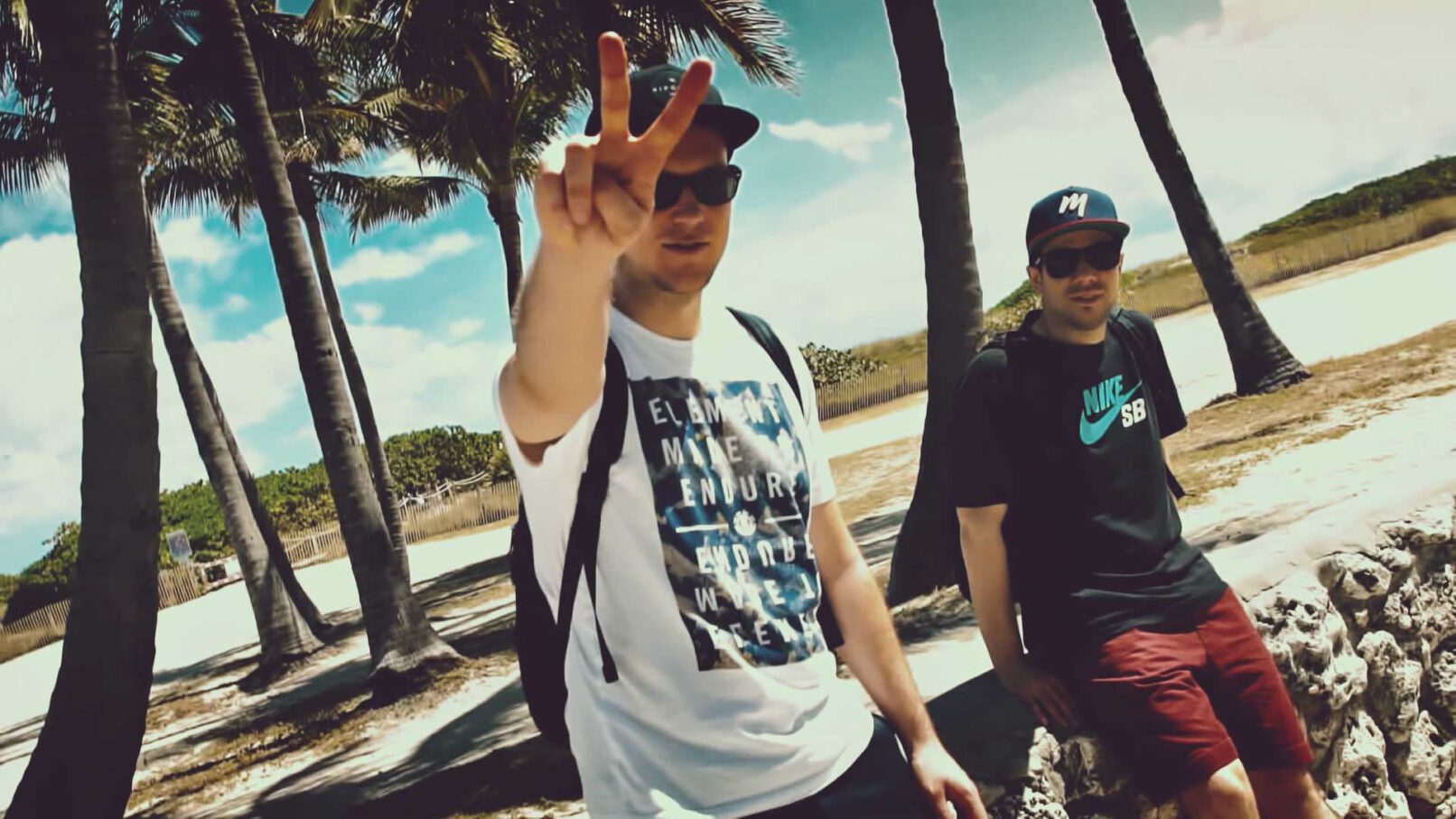 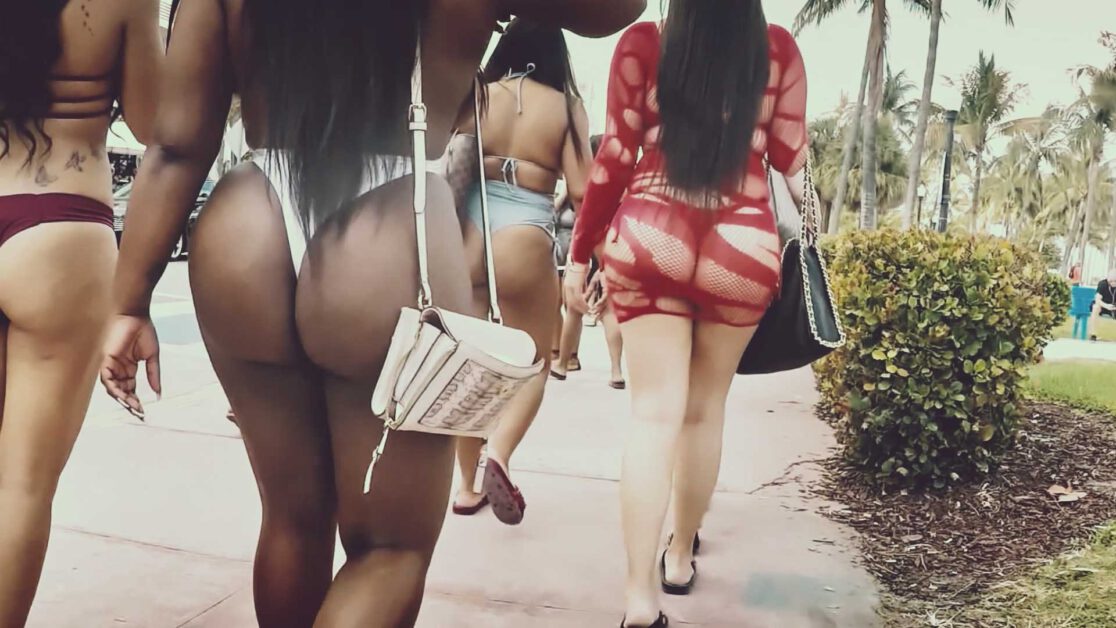 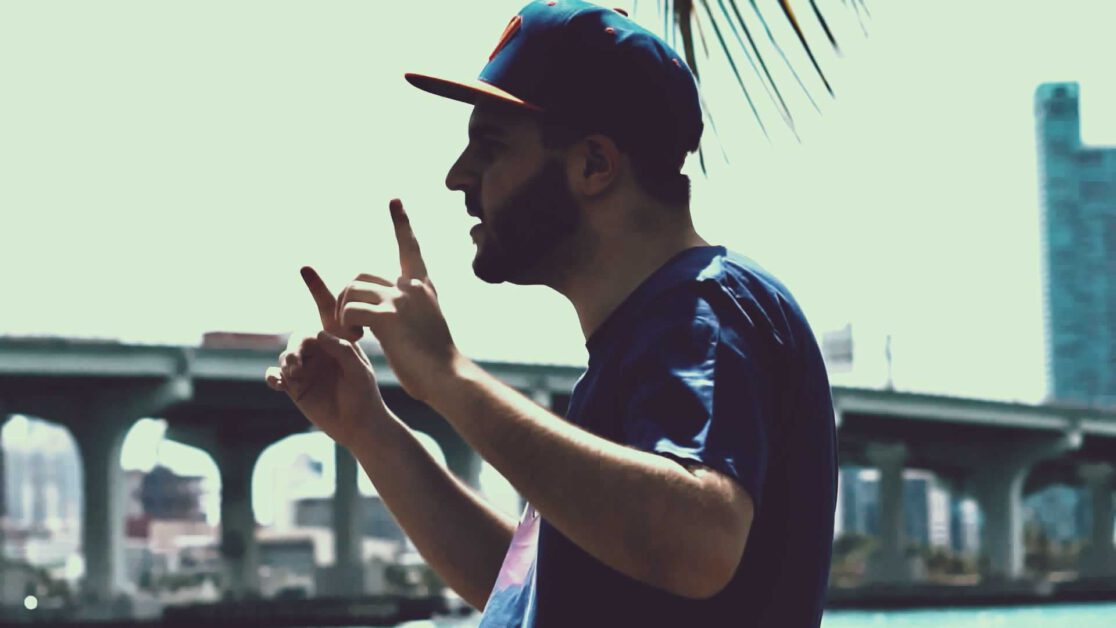 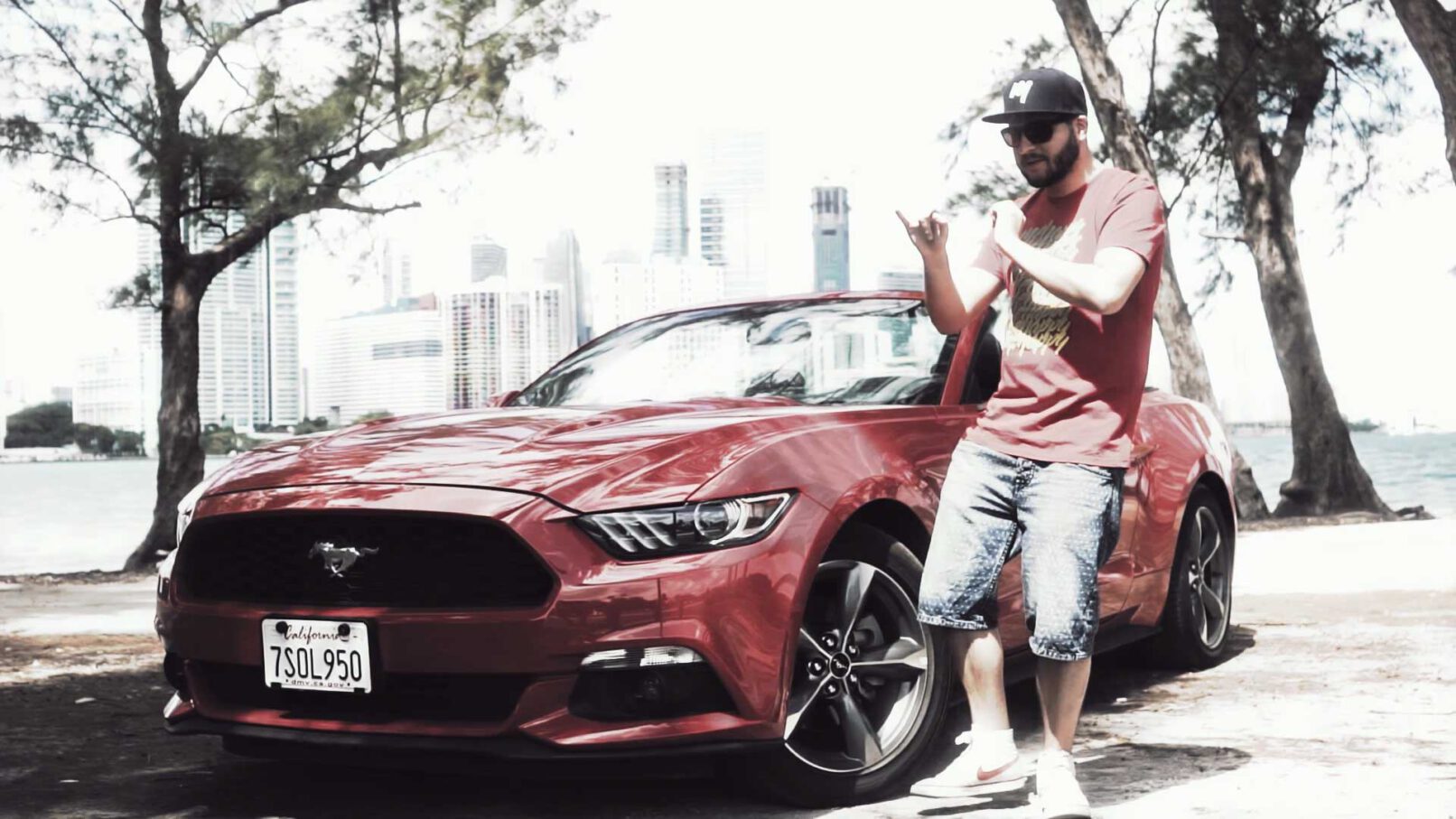 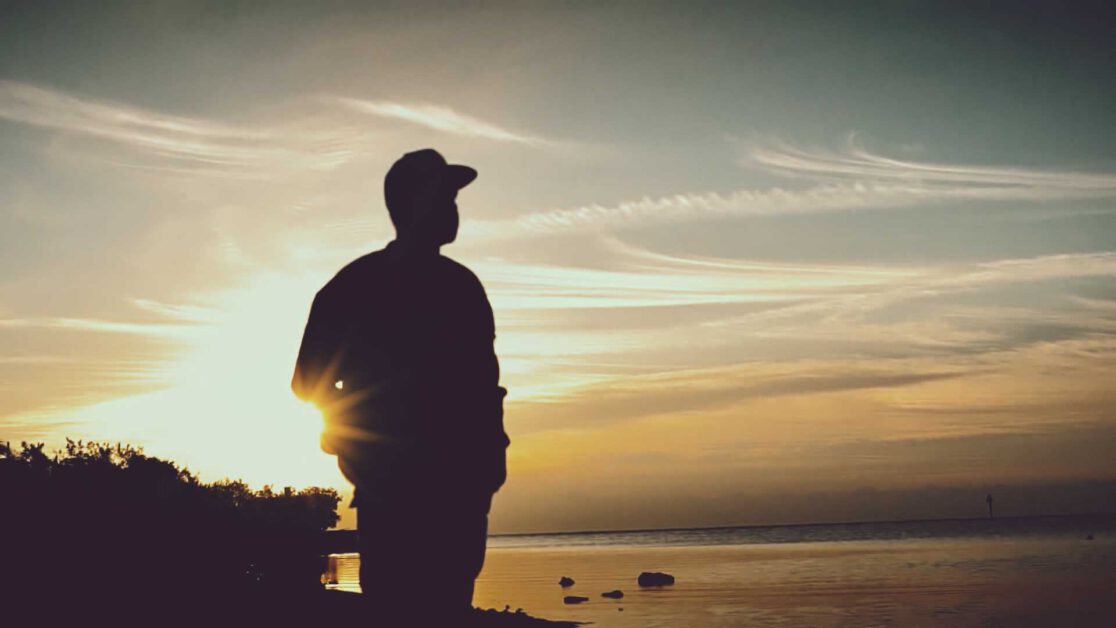 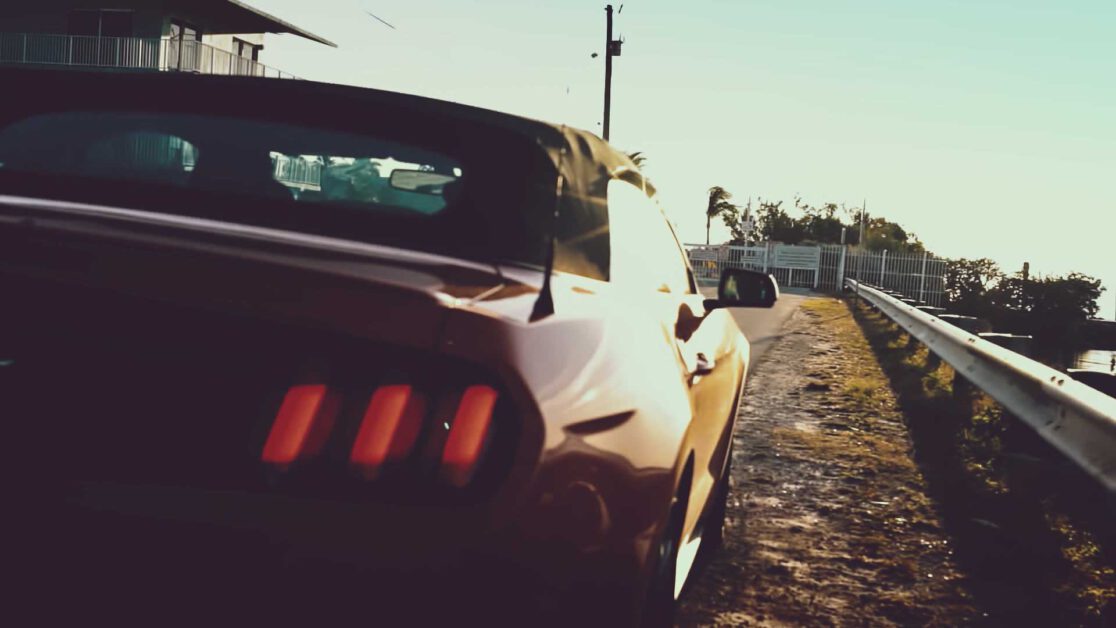 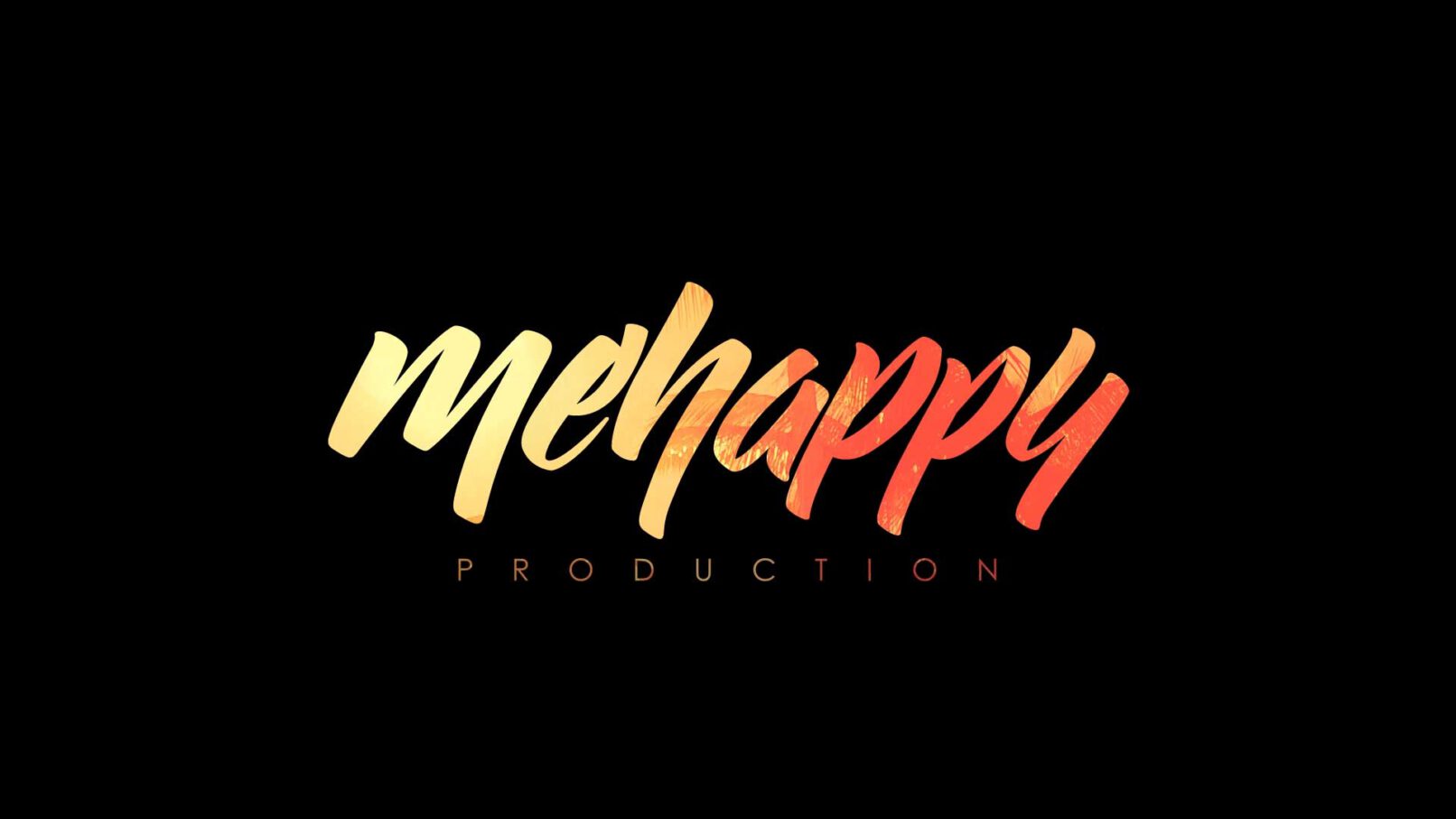